Larissa Franca and Talita Antunes (Brazil) are today’s featured team in the Road to Rio series. 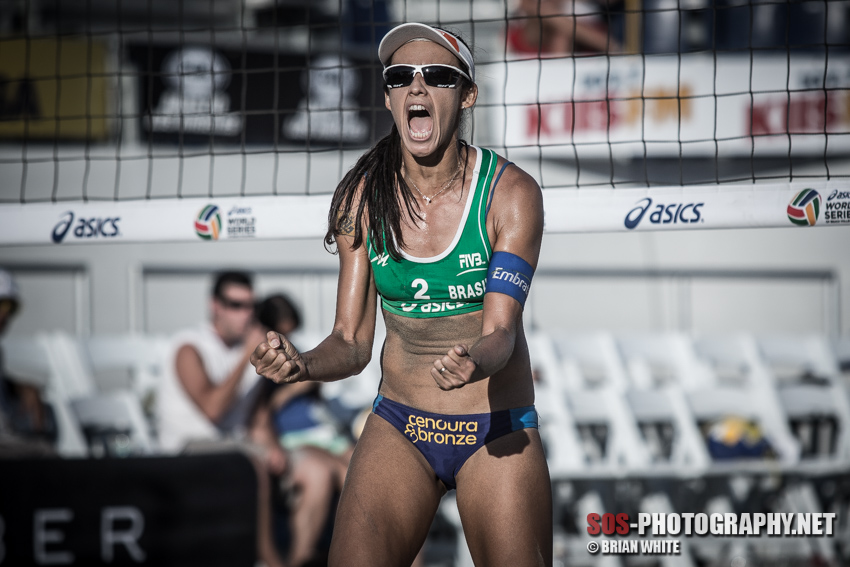 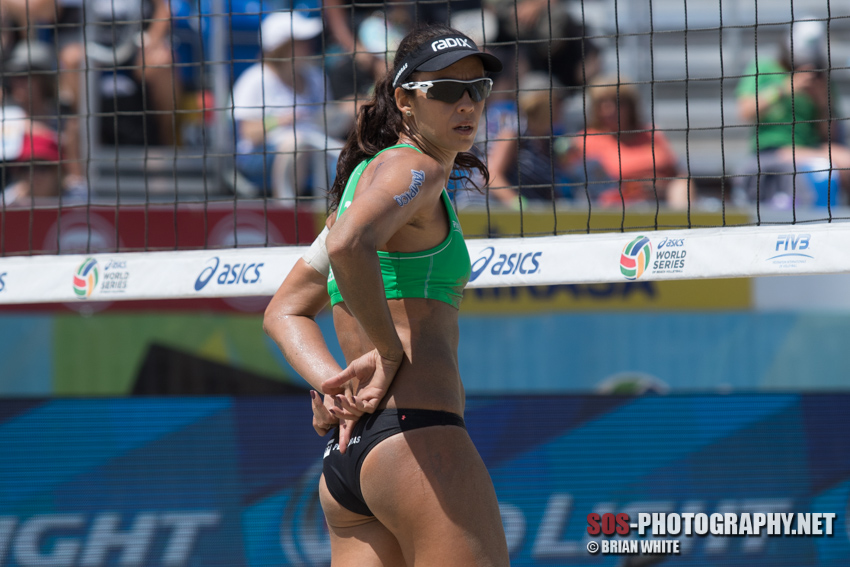 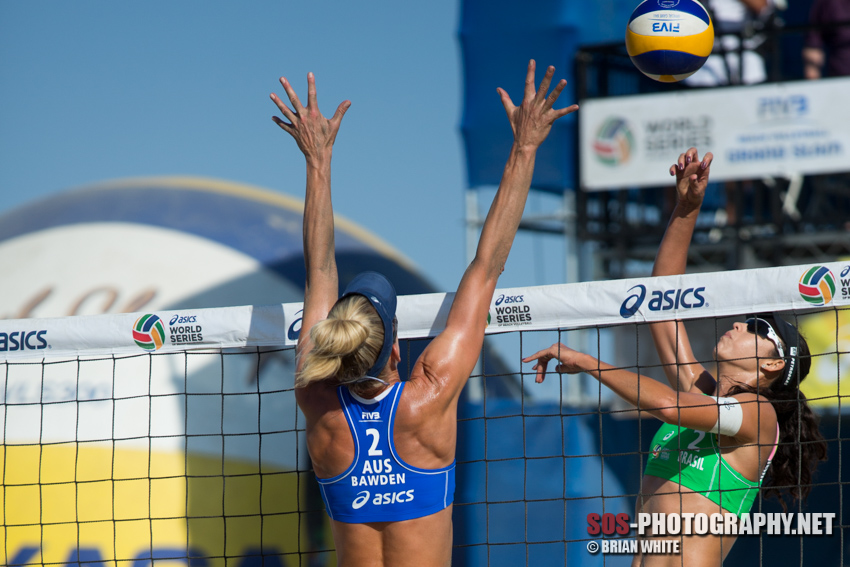 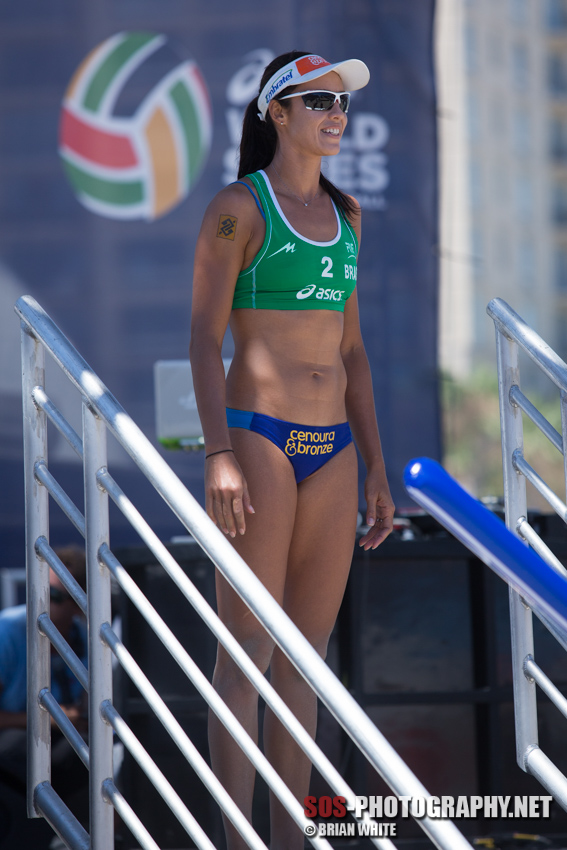