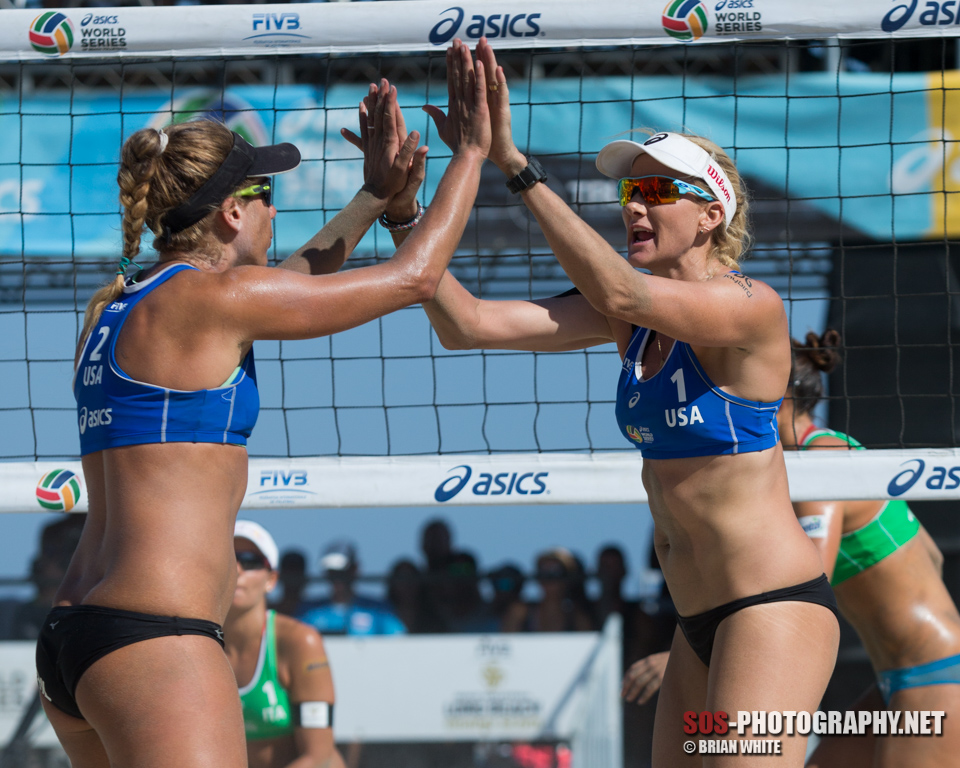 Kerri Walsh and April Ross (United States) are today’s featured team in the Road to Rio series.  As of April 25, 2016, their Olympic ranking is #6 overall and the #1 ranked team to represent the United States. They most recently won gold at the 2016 FIVB Beach Volleyball World Tour Fuzhou Open. 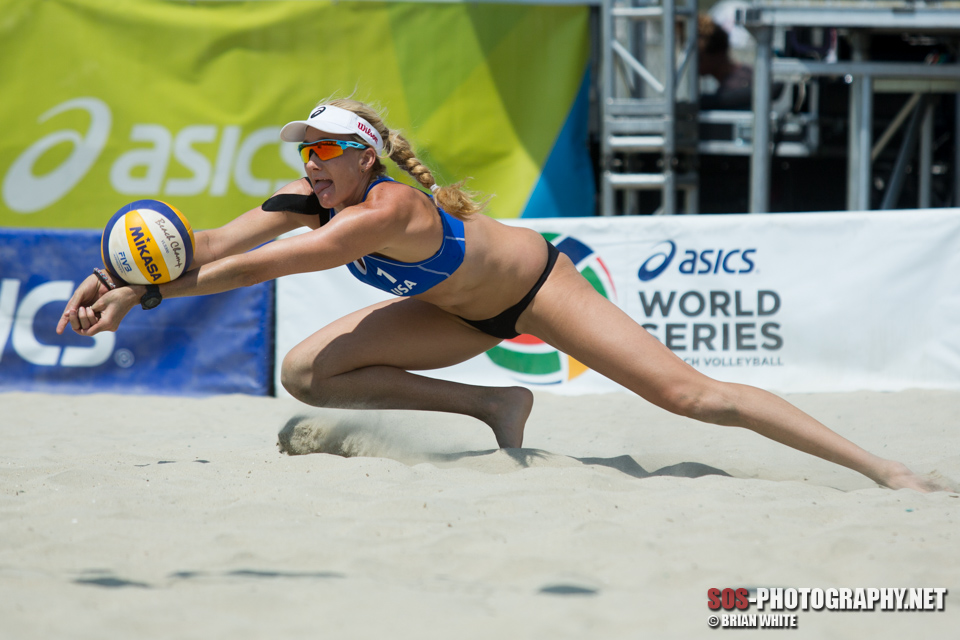 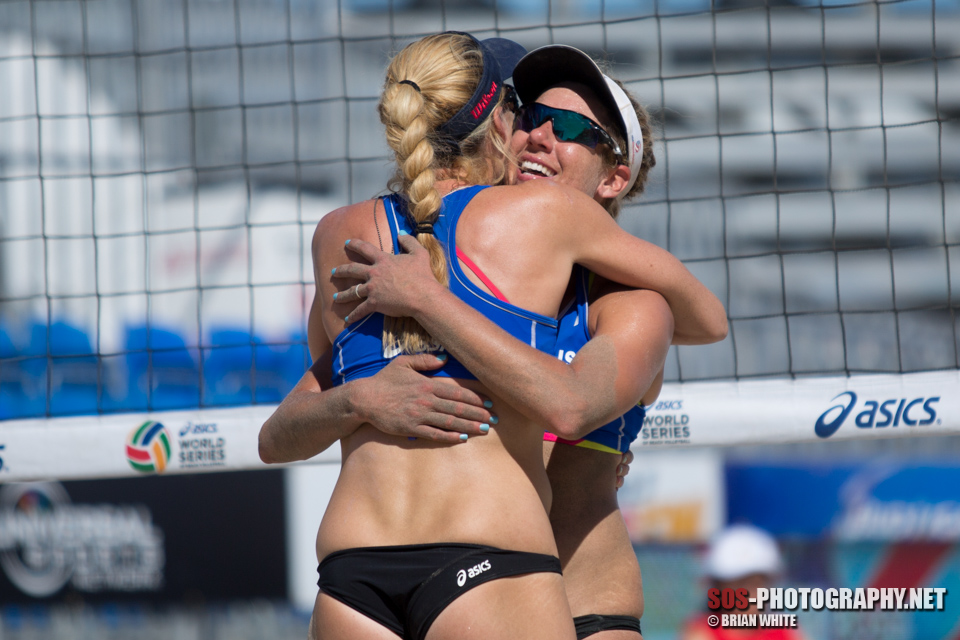 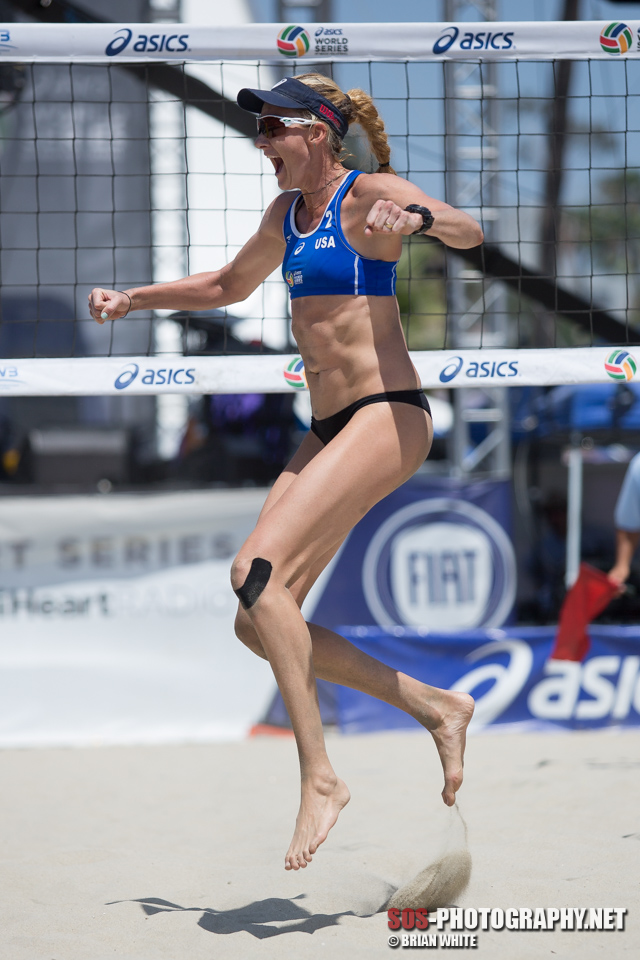 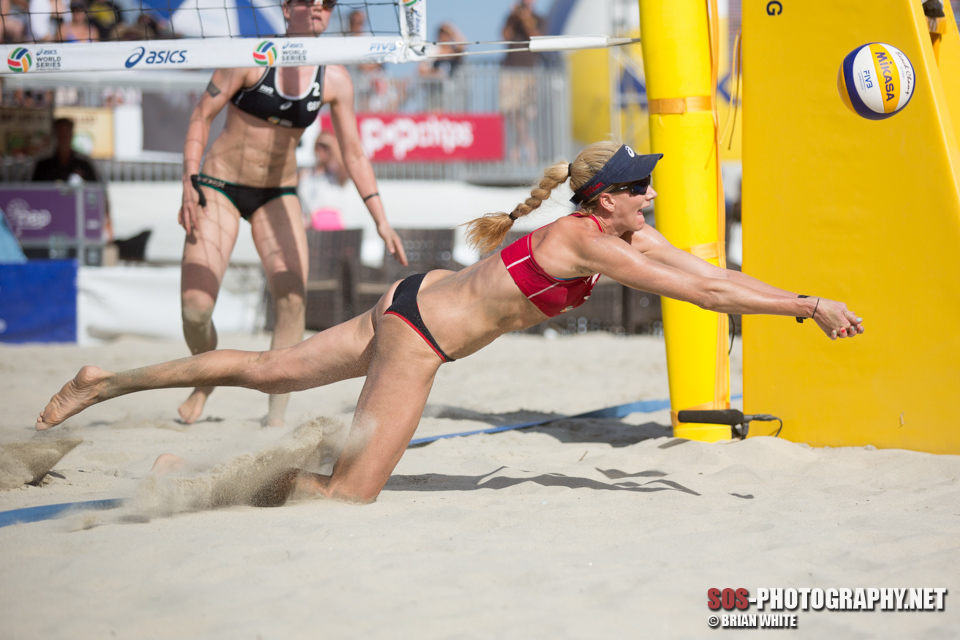 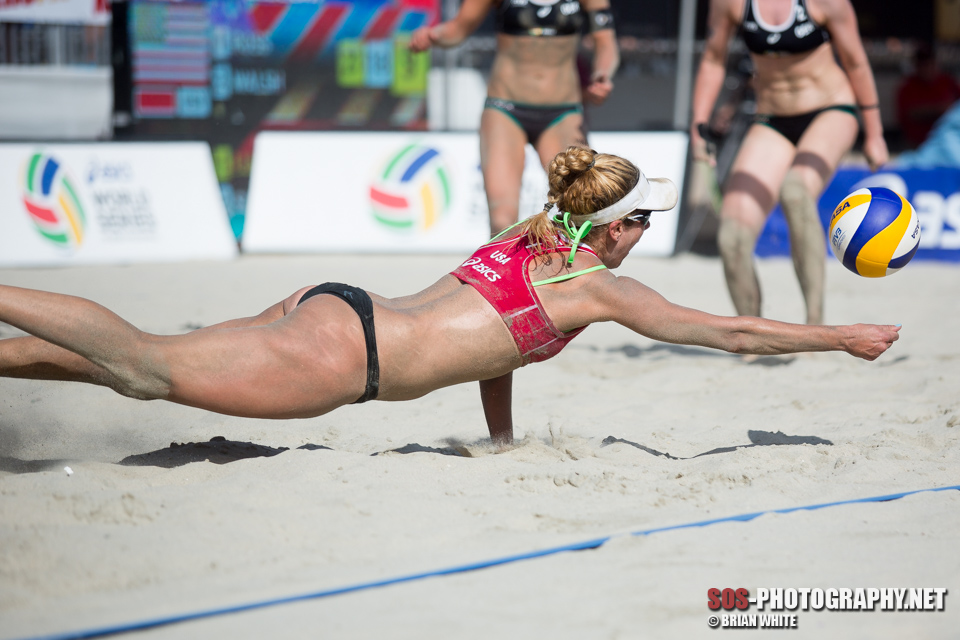 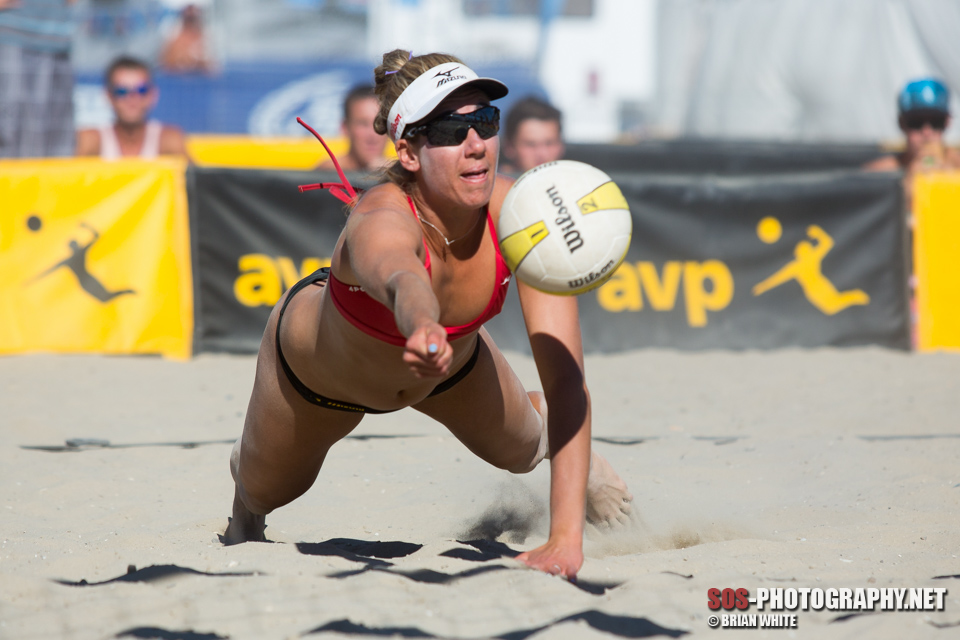 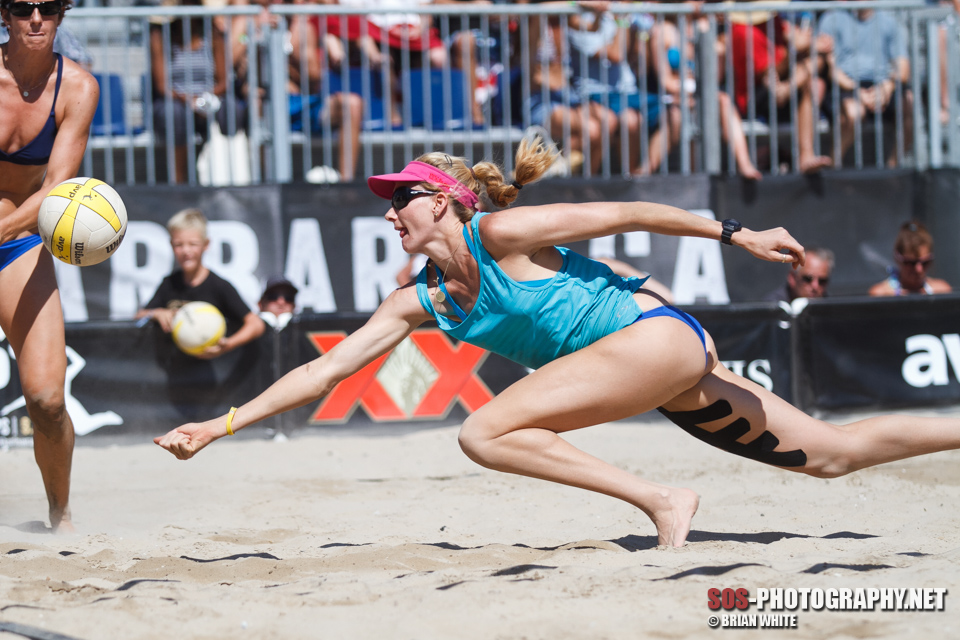 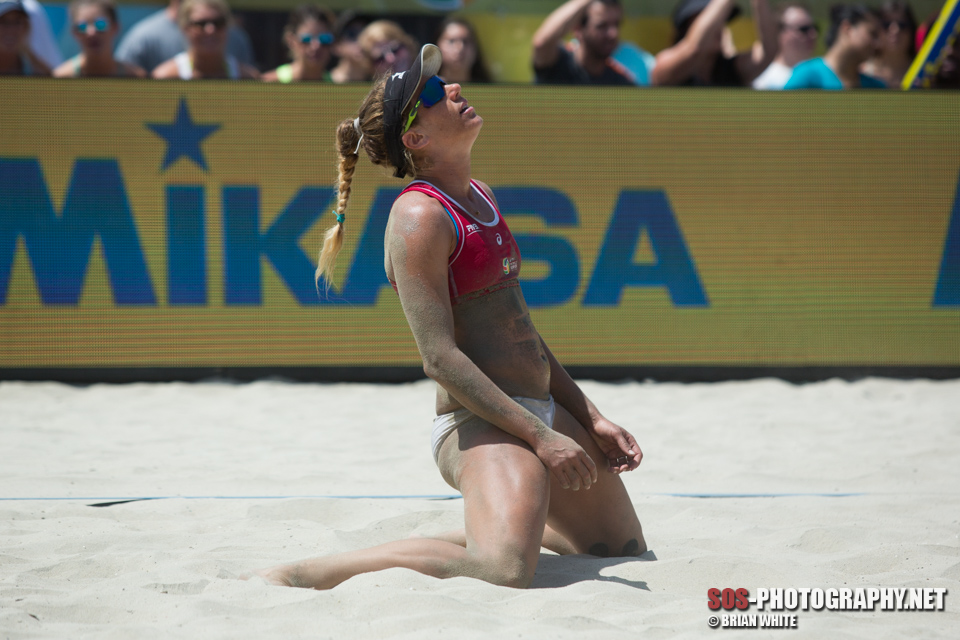 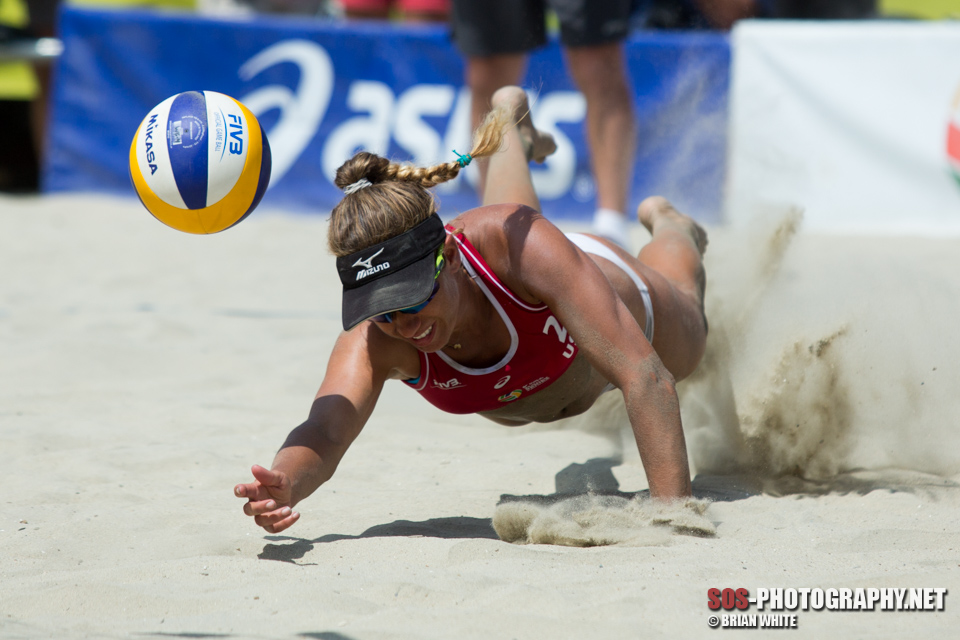 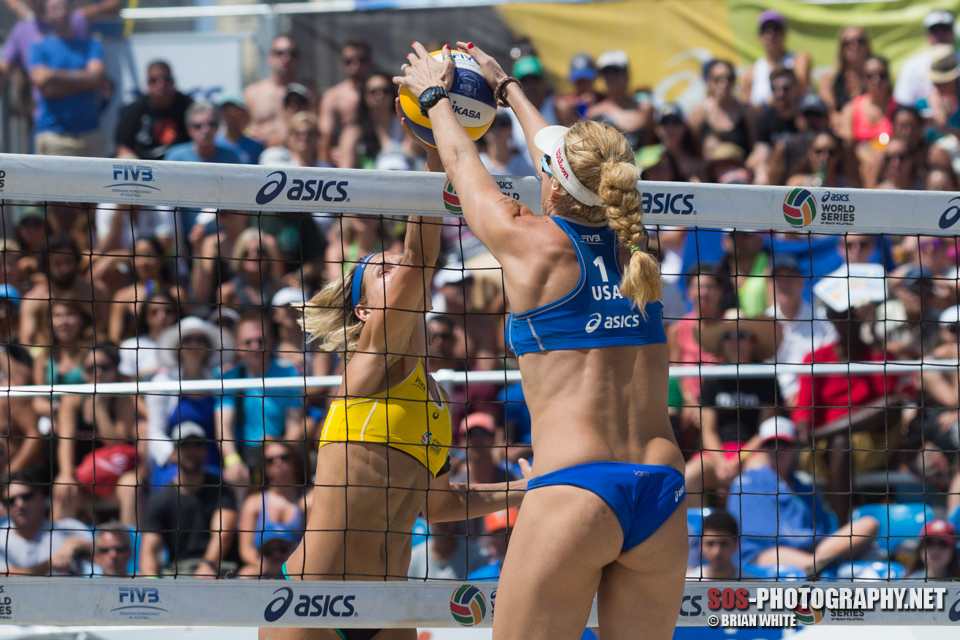 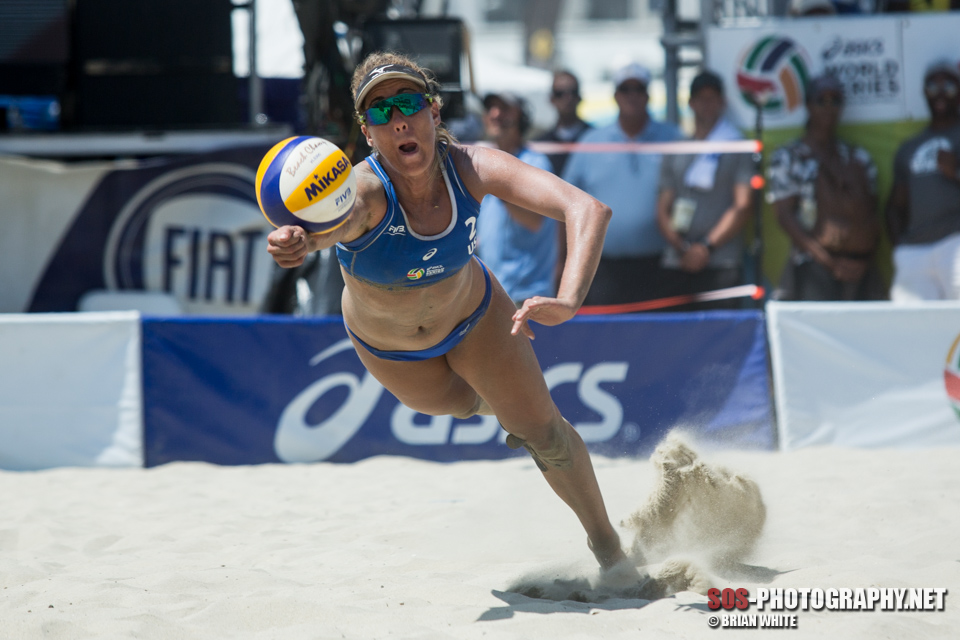 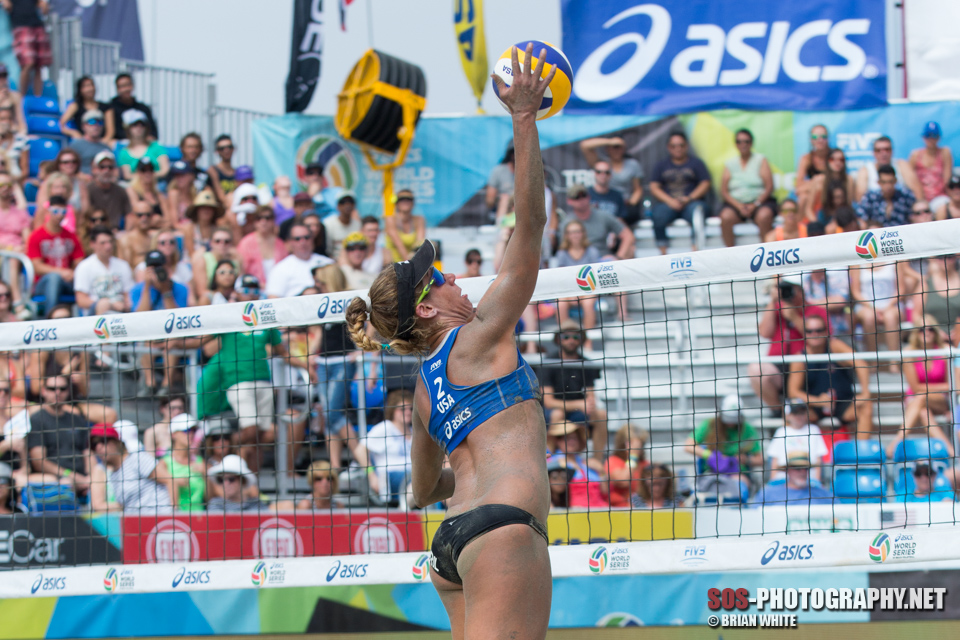 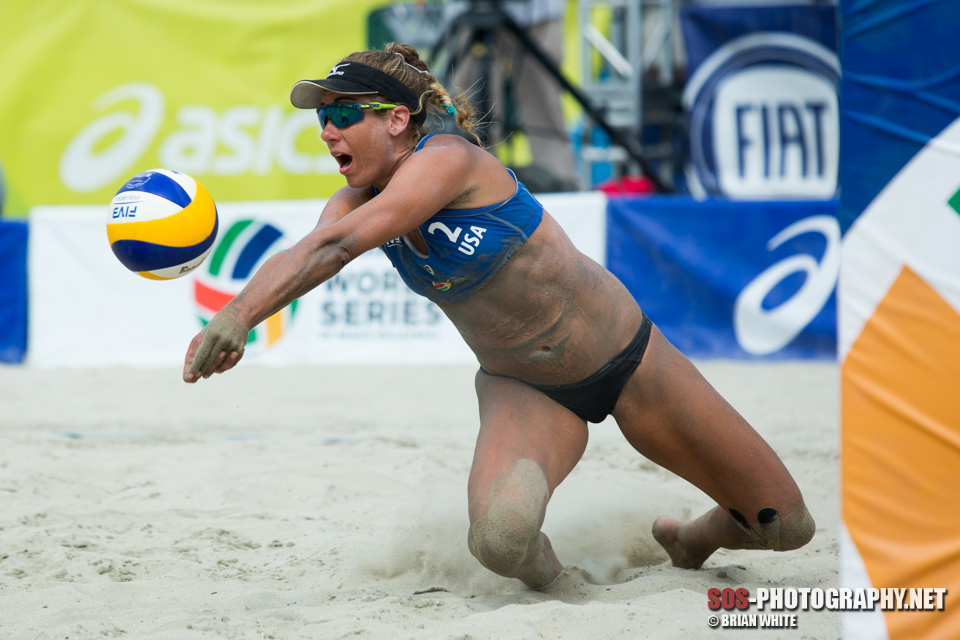 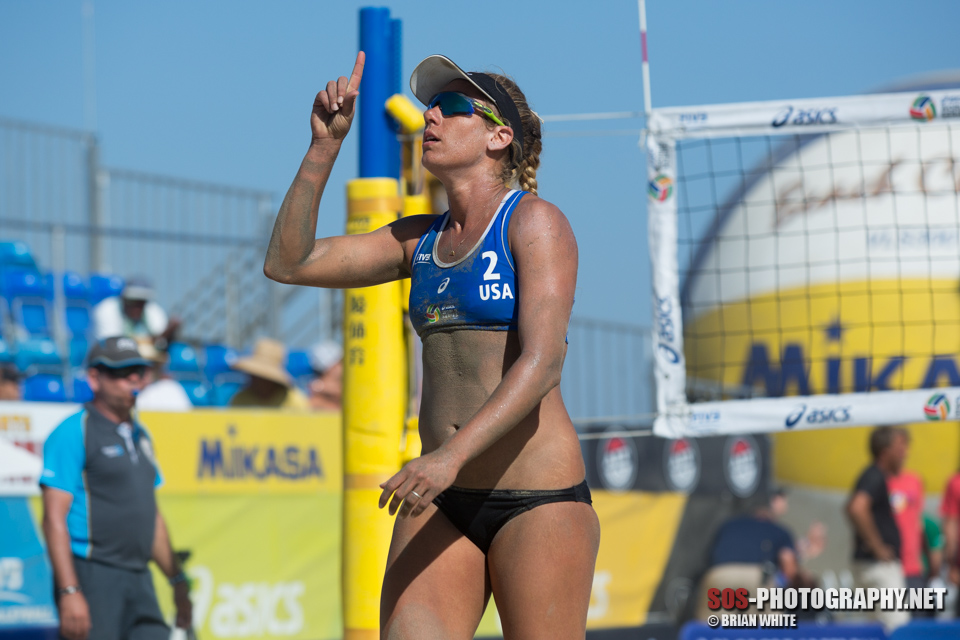 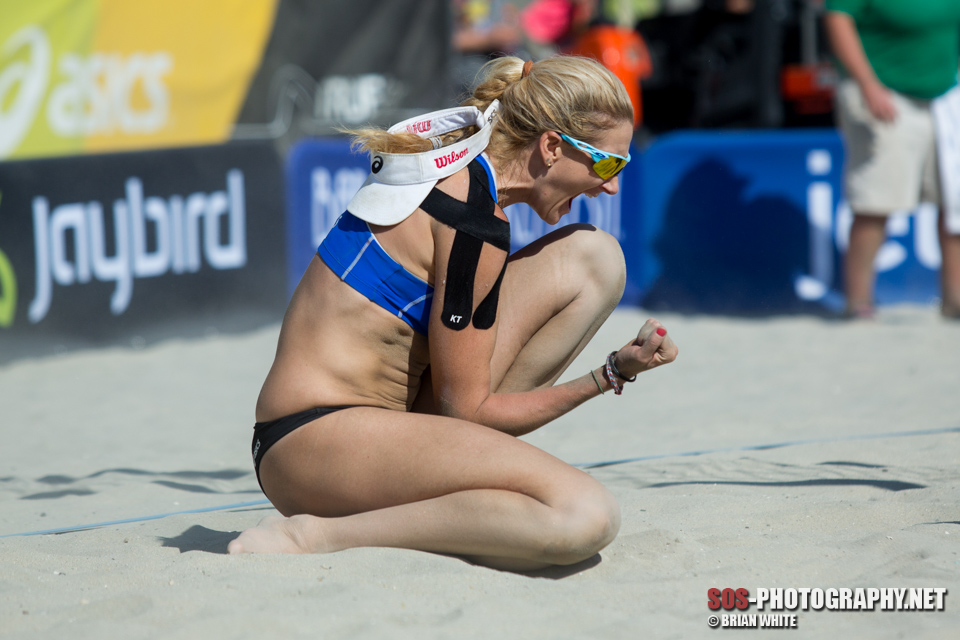 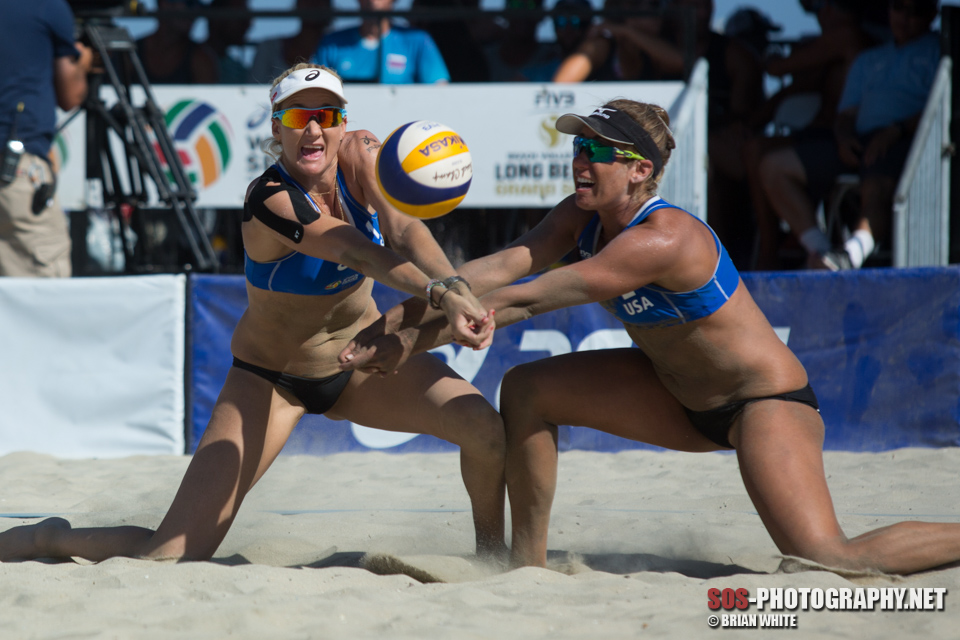 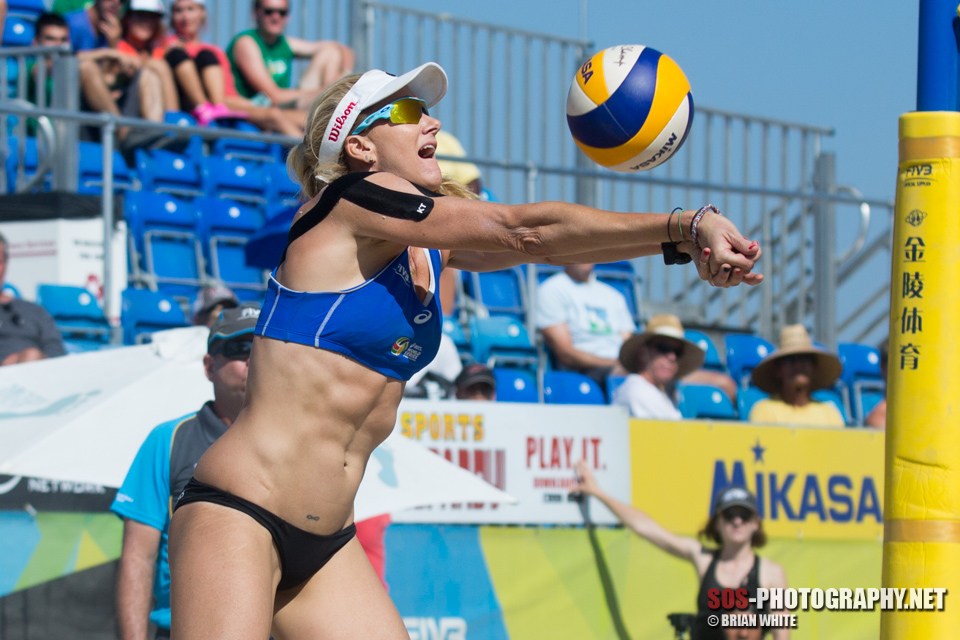